China And Its Collaboration With Other Countries 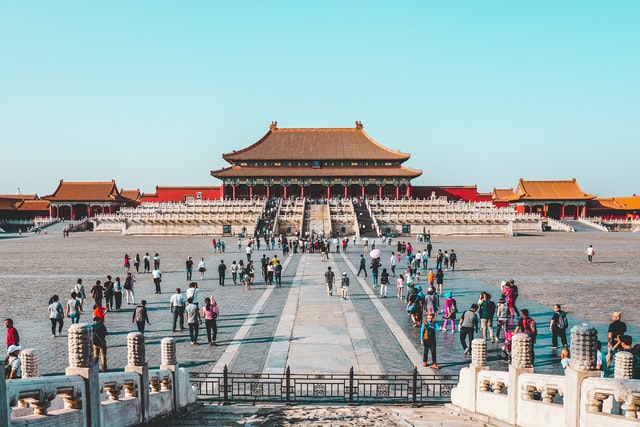 China is one of the world’s biggest superpower. And the second fastest country in the world in economic growth. China would ultimately leave the US economy behind and would-be the world's top economically growing country. China had been the world's cheapest country. It is a developed country with the world's biggest population living within. China had been showing interest in collaborating with overseas firms. China had recently collaborated with Bollywood which earned them a business of 9 billion dollars. Their biggest collaborating was helping Pakistan in the making the JF-17 thunder, which earned them a lot of consideration because JF -17 thunder is half the price of an F-16 jet. Most of the world's video games are made in china, which makes them the biggest gaming industry in the world. And China was the one who managed to end the covid from where it was originated from.