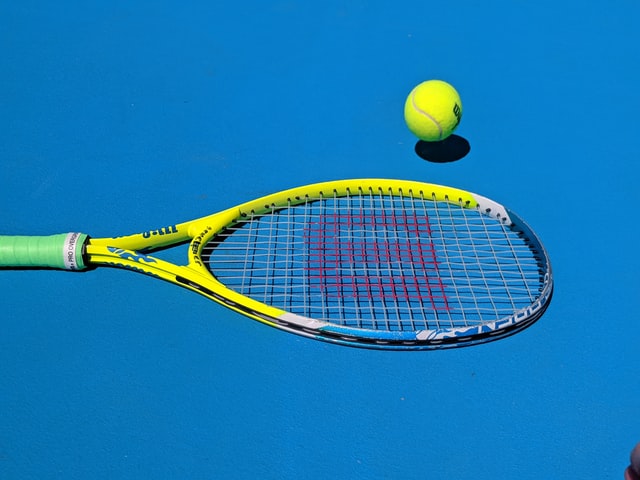 Tennis star Peng Shuai says there has been a "huge misunderstanding" over a post in which she said she was forced into having sexual relations with a ex Chinese party leader.

However, the interview was done under strict control.

The BBC's China correspondent Stephen McDonell compared it to a propaganda exercise, saying it asked more questions than answers.

L'Equipe had to submit questions in advance, and the interview was conducted at the Winter Olympics under the presence of individuals from China's Olympic Committee who also translated what she quoted from Chinese.

Ms Peng told the outlet she was living a normal life - a line which has also been used by Chinese state officials about her previously. She also gave thanks for the concern given towards her.

"I would like to know: why such concern?... I never said anyone sexually assaulted me," she told L'Equipe.

The 36-year-old sporting star also hinted she could retire from professional tennis.

"Considering my age, my multiple surgeries and the pandemic that forced me to stop for so long, I believe it will be very difficult to regain my physical level," she told L'Equipe.

On 2 November, Ms Peng had published a 1,600-word essay on Chinese social platform Weibo where she accused former Chinese Vice-Premier Zhang Gaoli of forcing her to have sex with him.

The post detailed her relationship with him, but also included accusations that on at least one occasion she had felt obliged into having sex. The post was shared widely on Chinese social media before it was removed less than an hour after being published.

In the months that followed, Ms Peng denied making the accusations.