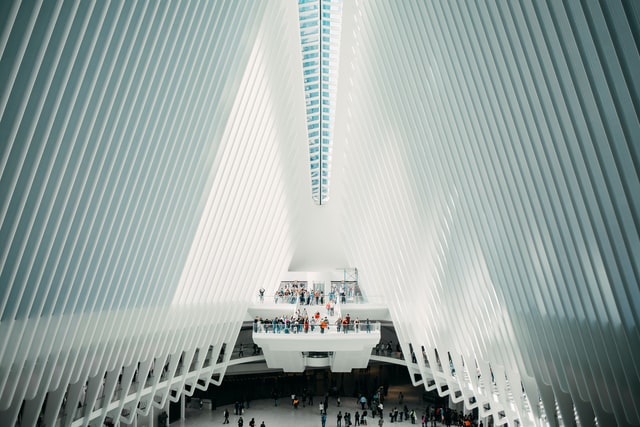 Wu Miner, one of the primary chairmen of the well known Trade Union has resigned after she was suspected of violating the "Hong Kong National Security Law"  because she had supposedly participated in some of the democratic party elections last year, this news has come as a shock to many and is very disheartening.

The Trade Union said that they had found out from Wu Miners representing Lawyer that Wu Miner has decided to resign as chairman and will remain only as a general executive committee member, so although she will be gone as a chairman she will still remain active in another position. Today the Trade Union has sent a representative to the Correctional Faculty so that they can visit Wu Miner, this is so that she can officially confirm all the decisions she has decided to make, once this is done the process of her being removed will start.

The Trade Union has said that for them and for Wu Miner that the heartbreaking decision is very difficult, and after struggling and rethinking her decision she has decided that she must resign. Then after some more detailed discussions with her lawyer and the Trade Union, they have as a team lead the Trade Union to fully understand and support her choices and decisions.

The Trade Union has stated that the one and only Wu Miner is a very close comrade, and she will be missed, they have thanked her dearly for her selfless acts, dedication and many sacrifices she has made for the labour movement when she was part of the chairman team.

Wu Miner and the other forty six chairmen who participated in the primary election of the democratic party last year have all be accused of subverting state power, and the court has rejected their application for bail.