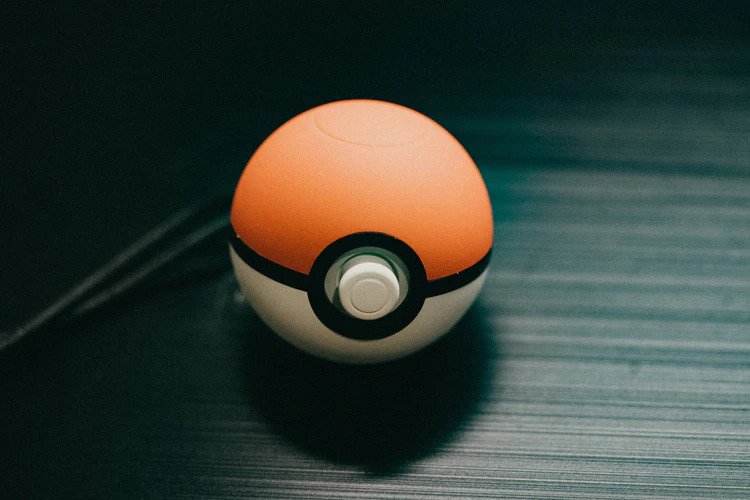 Who is not aware of pokemon? These tiny cute little creatures characterized in a cartoon series are worldwide famous. In Japan, they are also known as pocket monsters. The pokemon company was founded by Nintendo, Game Freak, and Creatures. However, the official franchise was created by Satoshi Tajiri. The cartoon series is aimed at fictional characters are obviously known as “Pokemon”, they are caught and trained by their masters as per the cartoon series. The English slogan for this cartoon series goes as “Gotta catch them all”. The pokemon franchise includes the globally selling top toy brand, manga comics, anime series a theme park, music, merchandise.

HOK is the best game in the world. You all should try playing it once

I love to play Star Wars and you guys have provided great information.