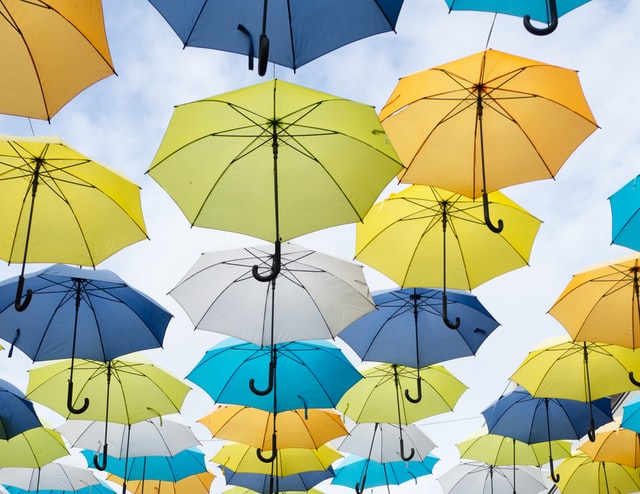 This morning at 6 am there was a big increase in wind and rain in the North of Taiwan, the wind and the rain were almost as strong as a typhoon, a weather analyst at the Weather Risk Company had said that due to the quick drop in temperature and the equally quick rise in air pressure many strong and powerful gusts have made an appearance and will appear for some time, they have been reaching magnitude up to 8, which is high and have been near the Taipei Station.

This means that as time passes everyone from the north and the east and from central Taiwan should keep an eye out for the very strange and drastic change of the weather, as it will most likely be severe and can in some cases be dangerous. The temperature dropped 3.1 degrees- 20.8 to 17.7 degrees, between 8:30 and 8:50, which is very drastic, in addition, the air pressure rose very quickly and sharply, it rose by 2.6 hPa, between 8£0 to 8:50, this indicated further how the low temperature and airflow caused a sudden drop and caused the appearance of strong gusts of wind.

Wu Shengyu has that their first approach to the weather has shown that due to the rainfall increases in the afternoon the rainfall range should continue to increase in central Taiwan. The rain, therefore, will be more obvious and will increase from tonight to tomorrow morning, and short periods of rain will appear, in central Taiwan, the north of Taiwan and the eat of Taiwan, and the weather will most likely be severe and short in the south of Taiwan. Temperature-wise, it will remain high in many places, with it reaching 24 degrees and above, and in the south, it will reach above 28 in the south of Taiwan, which is relatively warm.