The Ukraine crisis is a big challenge for China 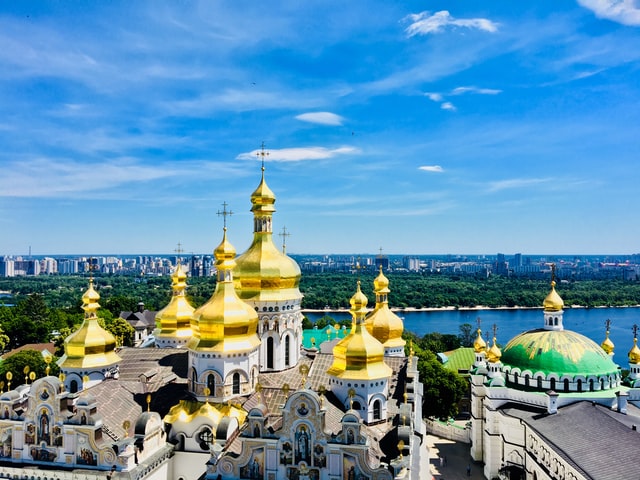 Hours before Russian President Vladimir Putin announced a military operation in eastern Ukraine, the US accused Moscow and Beijing of both together creating a "profoundly illiberal" world order.

The Ukraine-Russia crisis is giving a major challenge for China on many fronts.

The ever-closer diplomatic ties between Russia and China could be seen at the Winter Games with Mr Putin coming to Beijing as one of the few known world leaders to attend.

Significantly, Mr Putin waited until just after the Games were over to recognise the two breakaway regions of Ukraine and send in troops to back them.

In its public pronouncements, the Chinese government has urged all sides to de-escalate tensions in Ukraine.

But now that Russia has got rid of all restraints, where does that leave China's official position as clashes escalate?

The Chinese government thinks it cannot be seen to support war in Europe but also wants to strengthen military and strategic ties with Moscow.

Ukraine's main trading partner is China and Beijing would ideally like to keep good relations with Kyiv but this could be difficult to manage when it is clearly so closely aligned with the government which is sending its troops into Ukrainian territory.

There is also the potential for trade backlash on China from Western Europe if it is judged to be backing Russia's aggression.