Inflation rises to its highest level since 1982 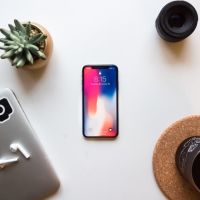 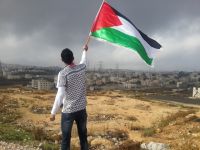 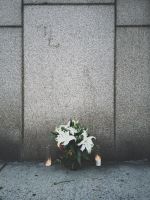 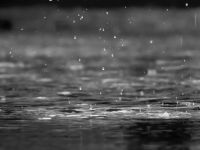 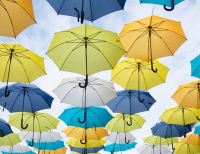 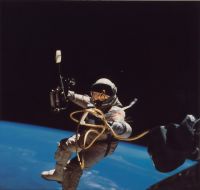