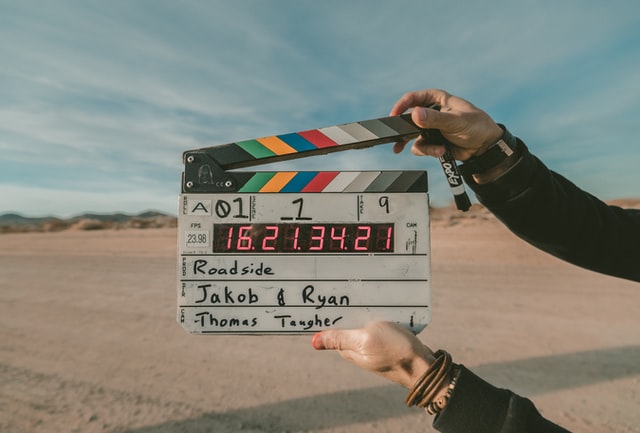 At the 93rd Oscar ceremony today on the 26th of April 2021, the 73 year old South Korean actress Yoon Yoo Jung won the Best Supporting Actress Award for "Dream Land" (Minari), she was interviewed after the award and laughed while saying that the award was due to American hospitality, just after this she interacted with world famous Actor Brad Pitt, which became quite the talk of the night.

Yoon Yoo Jung was named the “Oscar-level grandma” after winning the award, and when she was asked about it she said that she had been acting for so long that she understands that she has built her career step by step and that nothing happens overnight, overall things take time, she also states that she thinks films should not be compared, because every film is different.

When the actress was asked if she would ever work with Brad Pitt, who is the producer of DreamLand, she said that it could never happen because she is old, and that overall she just doesnt think that it's possible.