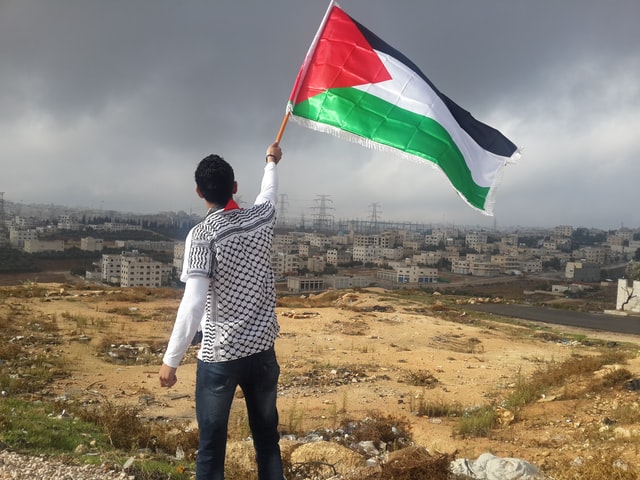 Palestine and Isreal have been known for years for their troubled borders and various conflict, and the last time such severe conflict was seen was back in 2014, wherein people around the world protested for Gaza and Palestine. But just this week the two countries have increased tension and conflict, today being the seventh day. This week started with Israeli people attacking peaceful Palestinians at the Al Aqsa Mosque, the attack was unprovoked, and people around the world are protesting for Gaza and for Palestine as they did in 2014.

Palestinian health officials have stated that on Sunday at least three Palestinians were killed due to another Israeli airstrike, then later on Sunday, Palestinian militants fired rockest of Tel Aviv causing Israelis to flee in air-raid shelters, that the Palestinians are not equipped with.

Internationally people are calling for an end to this escalating conflict, the United Nations will meet on Sunday, May 16th to discuss this issue.