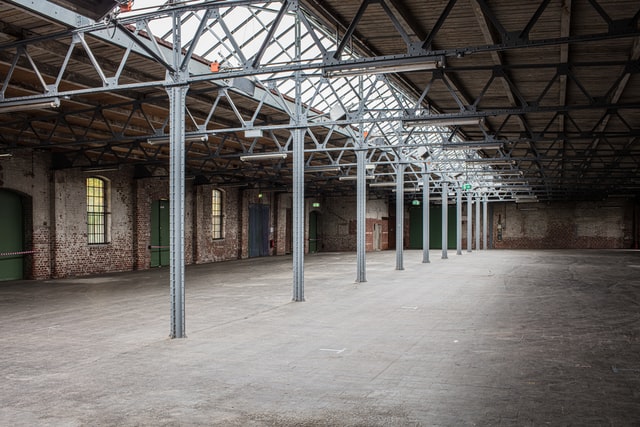 Today at the Dayong Warehouse Group of the Pier-2 Art Special Zone, March 9th 2021, there was a fire that occurred at the Bendong Warehouse Store at nine in the morning, this caused the warehouse to be completely destroyed.

Kaohsiung Deputy Mayor Shi Zhe had home in the morning to assess the scene and talk about the situation at hand, Shi Zhe said that this is only 1 of the 25 warehouses in the second pier and hence the performance of the are and all the warehouses will not be affected, Shi Zhe also said that the fire crew will review the scene.

Shi Zhe expressed his condolences to Li Kinlun who was the illustrator and the person in charge of the warehouse, and he also made sure to help people surrounding the fire regarding safety almost immediately. Fortunately, the fire was weak and no one was injured. At this moment the Bendong Warehouse Store is picking itself up and trying to repair damaged exhibits, so there will be no exhibition, and overall it will properly be repaired in the future, Firefighters have stated that the fire was caused by electrical appliances, but further investigation is still being undergone.

Shi Zhe has stated that since the 2000s, the number of warehouses has increased from 2 to 25, which is a lot, and every warehouse is different