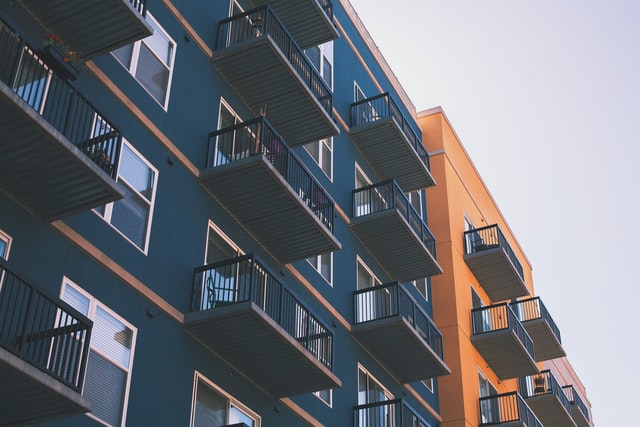 On March 1st 2021 at 7:45 am the police received an urgent report from a panicked lady who was living in block 34, Laguna City, Kwun Tong, who was telling the police that her young son Lin who was only 9 years old had supposedly fallen off their building by accident, and was lying on the ground down below unconscious.

An ambulance team quickly rushed to the residential building in the hope of saving the young unconscious boy, the little boy was taken to the United Hospital for Emergency Treatment, but was unfortunately named dead upon arrival.

After a short preliminary investigation, the police believe that the young boy of only 9 years, named Lin You fell from his apartment accidentally because of a transom, an uneven slightly horizontal piece of flooring. Although his official cause of death has not yet been released by the police or an autopsy, the cause of death most likely will have been due to the impact of falling from a height.

It is said that the young boy’s father got up that morning and went to his son’s room only to find him missing, he then looked around their apartment and went downstairs but still was not able to find him. Only after he looked everywhere he went back to his son’s room to find the transform and the window open, he looked outside and saw his son, unconscious on the platform of a building, he then immediately called his wife and the police.

The official autopsy results will be released soon, and further investigation will also continue, a life was lost today, the young boy  Lin You of only 9 years of age did not deserve to die, but in light of everything, the only things that can be done is to support the family.