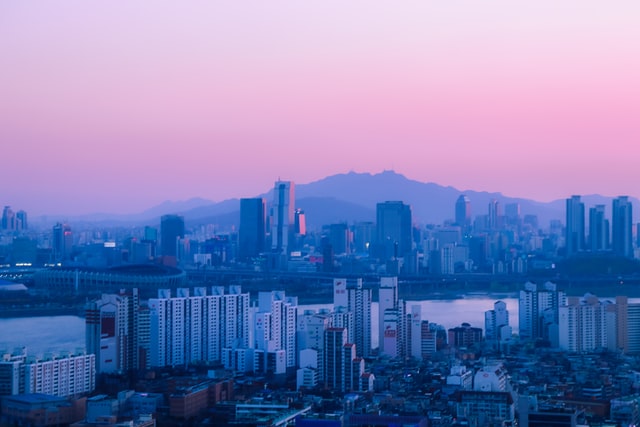 Recent allegations accusing the popular Korean Pop girl group APRIL of bullying a former member continue. The idols under the company DSP Entertainment hold a different opinion to former APRIL member Hyun Joo, the entertainment company even threatened to report her supposed lies, they say that they were not bulling her while she said that they were bullying her.

After this level of drama many APRIL fans decided to turn to the internet for an answer, they rummaged for content from when the group first debuted and when the former member Hyun Joo was still in the group and they found a number of scenes suggesting that she was being excluded and therefore that she was bullied, this shocking revelation left many fans of the girl group upset and angry.

Netizens and fans of the group then started to search for various forms of content including various videos from variety shows, press and their short vlogs around the time of Hyun Joo’s decision to leave the group. They found that there were many scenes that continued to show her being left out by the other members, although it was more when they first debuted, she was still left out later on in her career. It also shows her being ordered around the members from time to time, it also shows the member ignoring her on purpose, or blocking her from the view of the camera.

This makes many people question how serious the bullying situation really was because the only evidence we can find is when they were recorded so what went on behind the camera, and how bad was Hyun Joo treated really, without anyone even their Entertainment Company knowing. The two idols from APRIL who were accused the most were Na Eun and Zhen Shu. Zhen Shu is the Maknae (youngest) of the group but is constantly not using honorifics towards the older members, which is essential to Korean culture and respect as a whole. Whilst Na Eun is the most popular and well-known member, and hence had a big influence, which therefore means that she was overlooked as a potential bully.

Although this bullying issue is not resolved we hope that the scandal will come to a fair conclusion and the right one.