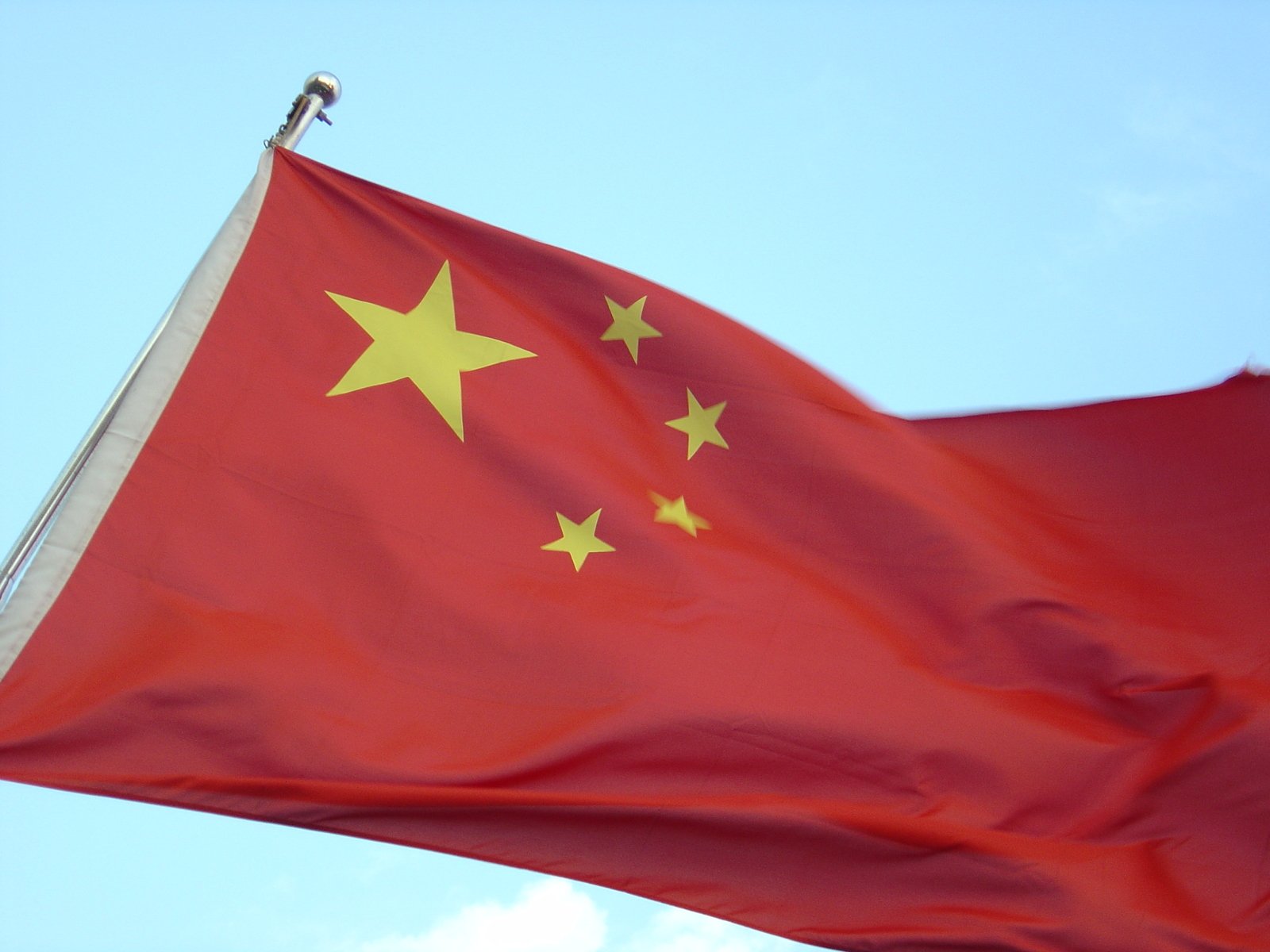 Pakistan and china are separated with 592 kilometer (368 miles) long border. And Pakistan is considered to be the one of the closest regional friend of china. As being friend they both have been helping each other in trading, operating business and opening joint ventures. The most highly reputed business among Pakistan and china had been the conduct of JF 17 thunder, which was a joint venture of a plane that was made and assembled with the help of both of the country.

JF 17 thunder is a light weight, single engine craft that is used for ground attacks, interception, aerial reconnaissance, and anti-ships. The word JF-17 stands for joint fighter as it was made with the collaboration of Pakistan Aeronautical Complex and Chengdu Aircraft Corporation. The best thing about the jf-17 thunder is that it’s cost it half of the price of f-16 price and now it is the backbone of the Pakistani army. It is believed that 25 of the JF-17 thunder could be made per year, which would not only help Pakistan but china as well. And in the mid of December’20 Argentina also showed interest in buying jf17 thunder in future.