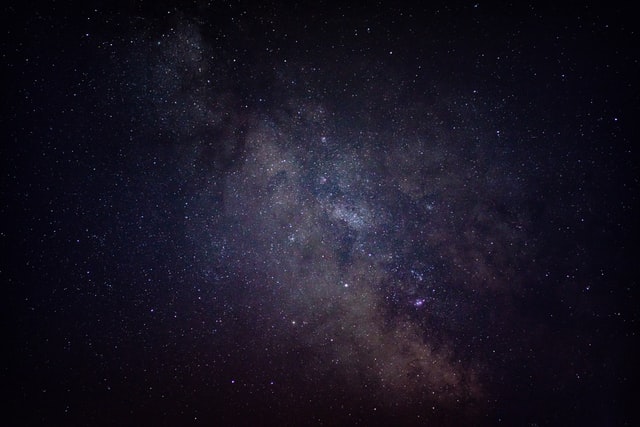 Kung Fu Yoga is a Chinese adventure, action, and comedy movie which was made in 2017. This movie was directed and written by Stanley Tong. Kung Fu Yoga movie is one of a kind movie that includes the cast from Bollywood as well. Jackie Chan is the main leading character who played the part of a renowned professor of archaeology who teams up with Disha Patani who played the part of an Indian professor who was known as Ashmita.

This movie is all about finding treasure, full of adventure, and a blend of suspense as well. In this movie famous Indian actor, Sonu Sood played the part of Randall who wanted to steal the treasure, and he somehow manages to escape and left both of them to die. This movie is one of the best movies for family and the comedy is also simple. And I am sure no one would find this movie offensive.