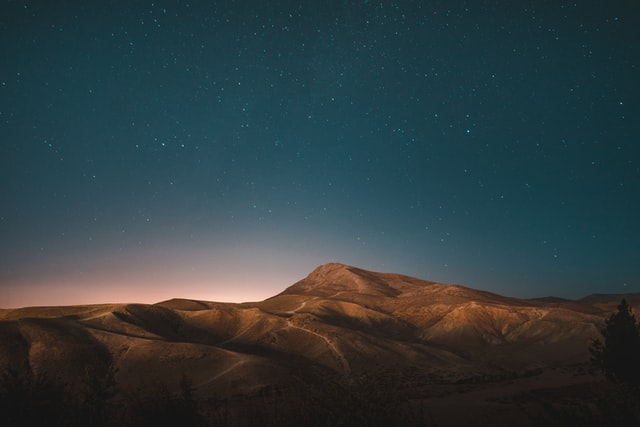 Extraction is a English movie that is produced by Sam Hargrave who is an American stuntman in marvel cinematic universe. Before his movie he was only considered to be a stuntman, but after his movie extraction he could not be termed anymore as a stunt man because extraction is his first movie debut, and this movie went hit as well.

Extraction Movie is fully based upon action, thriller, and suspense. Chris Hemsworth is the main character in this movie who was and ex officer, who had left his job, but still after resigning from his job he was still the strongest man. In this movie Indian drug lords’ son went missing and was kidnapped by the Bangladesh drug lord because of their dispute. And in the whole movie you can see Chris Hemsworth rescuing the Indian drug lords’ son, and how he saves his life.