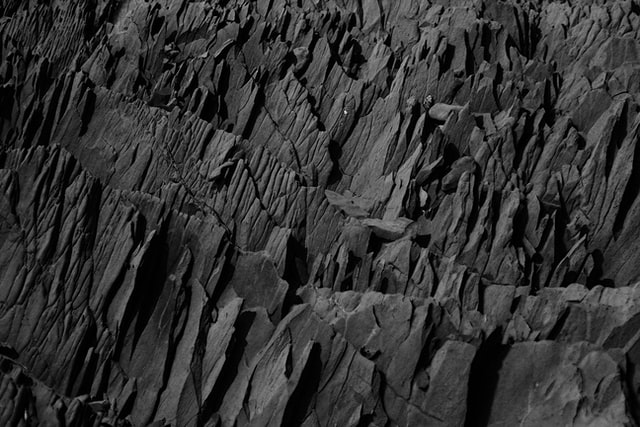 Chinese industry is one of the most famous and unique movie creators of all time. The industry had been showing interest in collaborating with Bollywood, and in 2018 they even collaborated with Bollywood (Indian film industry) through which they generated over nine billion US dollars in the box office. 21.7% of the market share in the global box office is of China. Moreover, the film industry of china had generated annual revenue of 117bn CNY. And the best movie of Chinese movie was wolf warriors 2 which was made in 2017. Chinese industry had been the third-largest firm in 2010. And I would say that this industry boosted because of the ceaseless efforts of Jackie Chan.

Chinese people have a unique kind of taste in movies when it comes to action, they had been creating movies that are mostly fiction, and unreal movies. Vanguard, The Eight Hundred, Oath of Love Story, Kung Fu Yoga are some of the famous movies of the chines industry