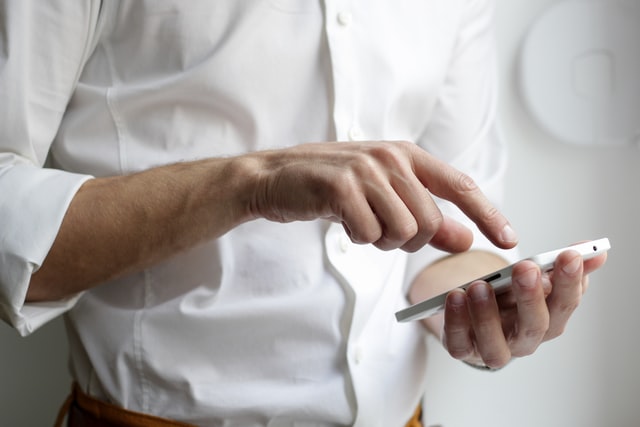 Today the Central News Agency in Taipei has announced that the communication software LINE stopped working at 2:10 pm due to an abnormality in the network connection. Due to this abnormality, the accounts were not normal and had many glitches.

The issue was fixed only 50 minutes later at 3 pm, LINE released a statement saying that is any information during the 50 minute period was invalid they are sorry, this abnormality caused many inconveniences to users.

Some users had found that any photos, or messages that were sent out at 2 were not received, similarity if they attempted to call anyone, the call would go through. Due to this people sent in complaints and asked questions and by 3 pm they reported it was all back to normal.

Some people even found that although the messages sent, when they checked again they had disappeared, hence they had to resend them.