Top Most Popular Games In China 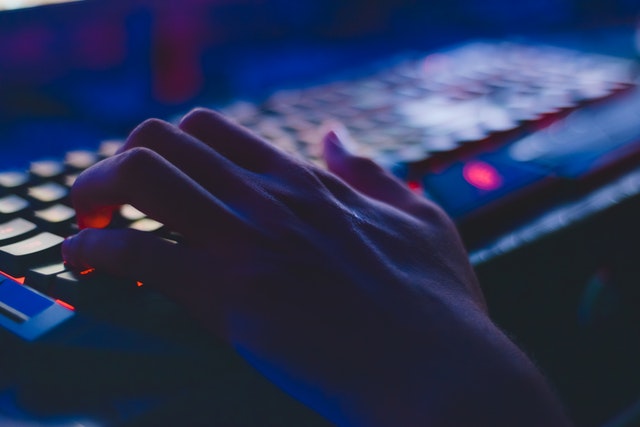 China is one of the biggest industry in gaming with the market worth around $24.24 billion per year. China is know as the ‘game capital industry of the world’ and the worlds most popular games are played over there. Top most popular games played in china are as following

Honor of king is a mobile based that was made in 2015. Honor of kings is multiplayer game with a population of 55 million chines players per day. Its one of the most popular game all over the world.

Onmyoji is a card game that was developed by NetEase Internet Company in 2016. This game is included in worlds eight grossing games, which makes it unique and the best of all.

Fantasy estward journey was the game that waS launched by NetEase in 2015 which was the first game of its type. It is 3d game with around 250 million active users.

HOK is the best game in the world. You all should try playing it once

I love to play Star Wars and you guys have provided great information.