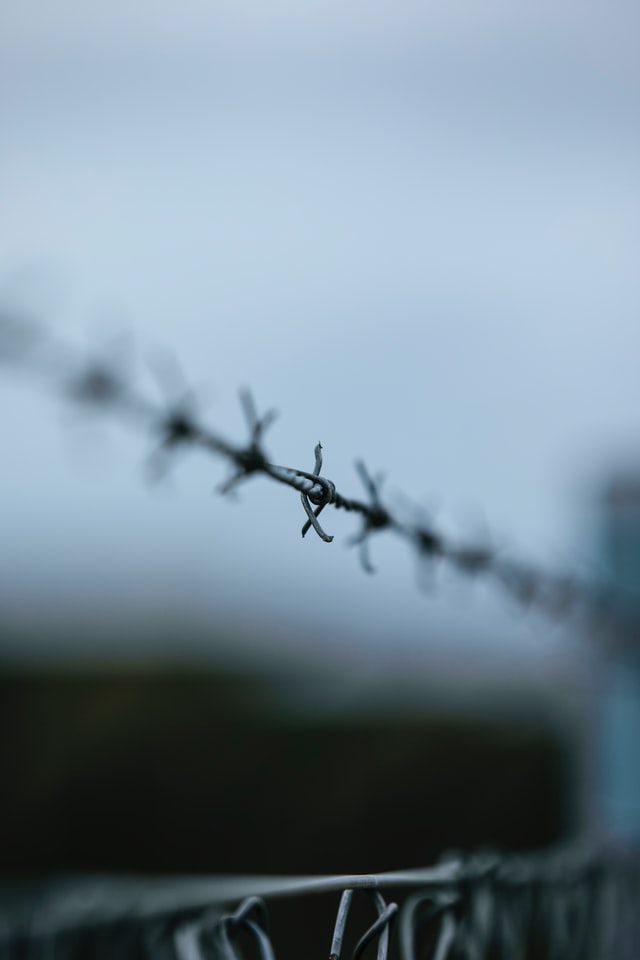 Robert Durst, the wealthy New York real estate heir who was surrounded by decades with suspicion in the disappearance and deaths of those around him before he was convicted of killing his best friend and sentenced to life in prison, has died. He was 78.
Durst died in a state prison hospital facility in Stockton, his attorney Chip Lewis said. He said it was from natural causes due to a number of health issues.

Durst was convicted in September of shooting Susan Berman at point-blank range in 2000 at her Los Angeles home. He was sentenced to life in prison on Oct. 14. Two days later, he was hospitalized with COVID-19, his trial attorney Dick DeGuerin said.

Durst had also long been suspected of killing his wife, Kathie, who went missing and was declared legally dead in 1982. He was finally indicted in November for second-degree murder in her death.

Who was Robert Durst?

The son of real estate magnate Seymour Durst, Robert Durst was born April 12, 1943, and grew up in Scarsdale, New York. He would later say that at age 7, he witnessed his mother's death in a fall from their home.

He graduated with an economics degree in 1965 from Lehigh University, where he played lacrosse. He entered a doctoral program at the University of California, Los Angeles, where he met Berman. He subsequently dropped out and returned to New York in 1969.

He later became a developer in the family business, but his father passed him over in 1992  to make his younger brother, and rival, Douglas the head of the Durst Organization.

In January 1982, his wife was a student in her final year at medical school when she disappeared. She had shown up at a friend's dinner party in Newtown, Connecticut, then left after a call from her husband to return to their home in South Salem, New York.
Robert Durst told police he last saw her when he put her on a train to stay at their apartment in Manhattan because she had classes the next day.

He divorced her eight years later, claiming spousal abandonment. She was declared legally dead in 2017.

Robert Durst is survived by his second wife Debrah Charatan, whom he married in 2000. They had no children.